Today, I am sharing the news that after 14 years, I will be leaving Meta.

When I first met Mark, I was not really looking for a new job – and I could have never predicted how meeting him would change my life. We were at a holiday party at Daniel L Rosensweig's house. I was introduced to Mark as I walked in the door, and we started talking about his vision for Facebook. I had tried The Facebook, as it was first called, but still thought the internet was a largely anonymous place to search for funny pictures. Mark’s belief that people would put their real selves online to connect with other people was so mesmerizing that we stood by that door and talked for the rest of the night. I told Dan later that I got a new life at that party but never got a single drink, so he owed me one.

Many months later, after countless – and I mean countless – dinners and conversations with Mark, he offered me this job. It was chaotic at first. I would schedule a meeting with an engineer for nine o’clock only to find that they would not show up. They assumed I meant nine p.m., because who would come to work at nine a.m.? We had some ads, but they were not performing well, and most advertisers I met wanted to take over our homepage like The Incredible Hulk movie had on MySpace. One was so angry when I said no to her homepage idea that she slammed her fist on the table, walked out of the room, and never returned. That first summer, Mark realized that he had never had a chance to travel, so he went away for a month, leaving me and Matt Cohler in charge without a ton of direction and almost no ability to contact him. It seemed crazy – but it was a display of trust I have never forgotten.

When I was considering joining Facebook, my late husband, Dave, counseled me not to jump in and immediately try to resolve every substantive issue with Mark, as we would face so many over time. Instead, I should set up the right process with him. So, on the way in, I asked Mark for three things – that we would sit next to each other, that he would meet with me one-on-one every week, and that in those meetings he would give me honest feedback when he thought I messed something up. Mark said yes to all three but added that the feedback would have to be mutual. To this day, he has kept those promises. We still sit together (OK, not through COVID), meet one-on-one every week, and the feedback is immediate and real.

Sitting by Mark’s side for these 14 years has been the honor and privilege of a lifetime. Mark is a true visionary and a caring leader. He sometimes says that we grew up together, and we have. He was just 23 and I was already 38 when we met, but together we have been through the massive ups and downs of running this company, as well as his marriage to the magnificent Priscilla, the sorrow of their miscarriages and the joy of their childbirths, the sudden loss of Dave, my engagement to Tom, and so much more. In the critical moments of my life, in the highest highs and in the depths of true lows, I have never had to turn to Mark, because he was already there.

When I joined Facebook, I had a two-year-old son and a six-month-old daughter. I did not know if this was the right time for a new and demanding role. The messages were everywhere that women – and I – could not be both a leader and a good mother, but I wanted to give it a try. Once I started, I realized that to see my children before they went to sleep, I had to leave the office at 5:30 p.m., which was when work was just getting going for many of my new colleagues. In my previous role at Google, there were enough people and buildings that leaving early wasn’t noticed, but Facebook was a small startup and there was nowhere to hide. More out of necessity than bravery, I found my nerve and walked out early anyway. Then, supported by Mark, I found my voice to admit this publicly and then talk about the challenges women face in the workplace. My hope was to make this a bit easier for others and help more women believe they can and should lead.

I am beyond grateful to the thousands of brilliant, dedicated people at Meta with whom I have had the privilege of working over the last 14 years. Every day someone does something that stops me in my tracks and reminds me how lucky I am to be surrounded by such remarkable colleagues. This team is filled with exceptionally talented people who have poured their hearts and minds into building products that have had a profound impact on the world.

It's because of this team – past and present – that more than three billion people use our products to keep in touch and share their experiences. More than 200 million businesses use them to create virtual storefronts, communicate with customers, and grow. Billions of dollars have been raised for causes people believe in.

Behind each of these statistics is a story. Friends who would have lost touch but didn't. Families that stayed in contact despite being separated by oceans. Communities that have rallied together. Entrepreneurial people – especially women and others who have faced obstacles and discrimination – who have turned their ideas into successful businesses.

Last week, a friend saw a post about a mutual friend of ours having a baby and told me that she remembers how before Instagram, she would have missed this moment. When the women in Lean In’s global Circles community couldn’t meet in person, they used Facebook to encourage each other and share advice for navigating work and life during the pandemic. At an International Women’s Day lunch, a woman told me that her Facebook birthday fundraiser generated enough money to provide shelter for two women experiencing domestic abuse. Just last month, I heard about how in India, the Self Employed Women’s Association connects over WhatsApp to organize and increase their collective bargaining power. I’ve loved traveling the world (physically and virtually) to meet small business owners and hear their stories – like Zuzanna Sielicka Kalczyńska in Poland, who started a business with her sister selling cuddly stuffed animals that make white noise to sooth crying babies. They began with a single Facebook post in 2014 and have gone on to sell in more than 20 countries and build a workforce mostly made up of moms like them.

The debate around social media has changed beyond recognition since those early days. To say it hasn’t always been easy is an understatement. But it should be hard. The products we make have a huge impact, so we have the responsibility to build them in a way that protects privacy and keeps people safe. Just as I believe wholeheartedly in our mission, our industry, and the overwhelmingly positive power of connecting people, I and the dedicated people of Meta have felt our responsibilities deeply. I know that the extraordinary team at Meta will continue to work tirelessly to rise to these challenges and keep making our company and our community better. I also know that our platforms will continue to be an engine of growth for the businesses around the world that rely on us.

When I took this job in 2008, I hoped I would be in this role for five years. Fourteen years later, it is time for me to write the next chapter of my life. I am not entirely sure what the future will bring – I have learned no one ever is. But I know it will include focusing more on my foundation and philanthropic work, which is more important to me than ever given how critical this moment is for women. And as Tom and I get married this summer, parenting our expanded family of five children. Over the next few months, Mark and I will transition my direct reports and I will leave the company this fall. I still believe as strongly as ever in our mission, and I am honored that I will continue to serve on Meta’s board of directors.

I am so immensely proud of everything this team has achieved. The businesses we’ve helped and the business we've built. The culture we've nurtured together. And I'm especially proud that this is a company where many, many exceptional women and people from diverse backgrounds have risen through our ranks and become leaders – both in our company and in leadership roles elsewhere.

Thank you to the colleagues who inspire me every day with their commitment to our mission, to our partners around the world who have enabled us to build a business that serves their businesses, and especially to Mark for giving me this opportunity and being one of the best friends anyone could ever have. 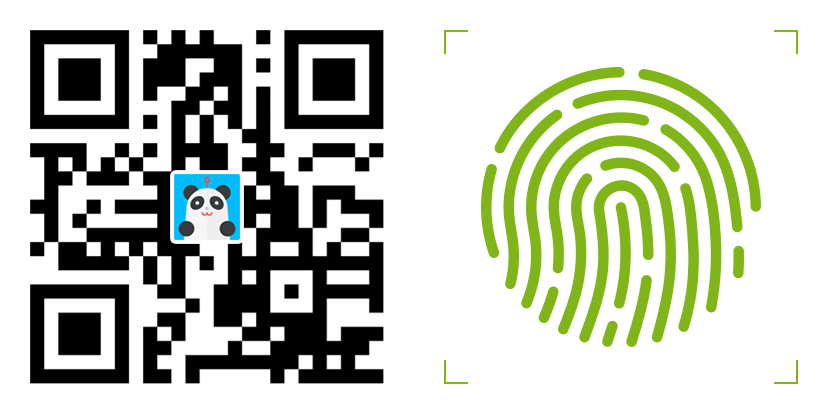 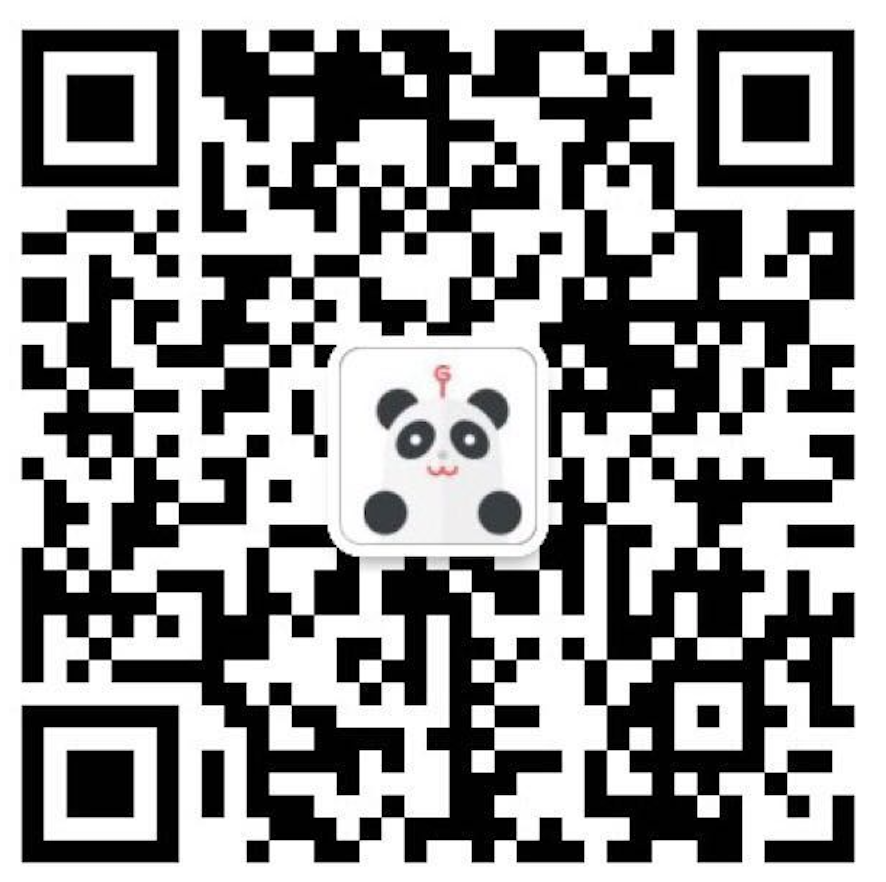